In rural low-income Puno, Peru, residents go through daily life with a serious safety hazard looming overhead. These villagers cook primarily with biomass stoves, which produce high levels of harmful household air pollution (HAP). The problem is global and centuries old: Human beings have been cooking with biomass fuels (wood, charcoal, crop residue, and dried animal dung) since the beginning of recorded history. While people in industrialized countries and urban areas have long since switched to cleaner fuels like electricity and liquid petroleum gas (LPG), nearly half the world’s population – around 3.5 billion people – still rely on biomass. Smoke from biomass cooking contains carbon monoxide, sulfur dioxide, and tiny soot particles that lodge deep inside the lungs. Daily exposure can lead to pneumonia, heart and lung disease and many other health problems. An estimated 3 million people worldwide die prematurely each year as a result of daily exposure to biomass smoke. One critical component of reducing harmful HAP is to encourage biomass users to adopt cleaner fuels such as liquid petroleum gas (LPG).

In Peru, about 80% of the rural population relies on biomass cooking fuel. In Puno, located high in the Andes mountains, the principal source of fuel is cow dung. At an elevation well above 12,000 feet, the air is thinner and the health impact more severe. Studies promoting LPG as a cleaner alternative show that most women prefer gas over biomass, but the high cost puts continuous use out of reach for many.

Steven A. Harvey, Ph.D., an associate professor at the Johns Hopkins Bloomberg School of Public Health who has worked in Peru for over 20 years, set out to find a solution.

“What if,” Harvey thought, “we could make LPG cheaper by reducing the amount required to meet a family’s cooking needs?”

With students, other faculty, and colleagues from a Peruvian non-profit research organization, Harvey set out to test whether a thermal cooker called the Wonderbag could do the trick. As its name implies, the Wonderbag is just that: a heavily insulated bag that keeps food at cooking temperature for many hours. Users bring their food to a boil, then remove the pot from the stove and enclose it in the bag. By trapping heat, the bag keeps the food at nearly boiling temperature until it is fully cooked. No additional fuel is needed. A soup or a stew that might normally cook for 45 minutes or an hour on the stovetop requires only 10 or 15 minutes instead. As a result, a single tank of LPG lasts much longer than it would if the food were cooked entirely on the stove. Harvey’s study will determine if those savings are enough to make LPG affordable for people who would otherwise have to return to cooking with cow dung. 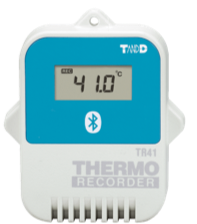 The group needed to keep track of how often and for how long study participants used the thermal cooker so that it could connect amount of thermal cooker use with amount of fuel saved. This required a data logger that could be enclosed within the thermal cooker to record spikes in temperature that would indicate use. Each household had other data loggers installed on traditional and LPG stoves from a previous study. But data from those loggers could only be downloaded by connecting them to a laptop or tablet with a USB port. For the thermal cooker, the team needed a logger that would allow remote downloads, as the team could not open a bag in use to remove the data logger without spoiling the food and the study data.

To carry out the tests and avoid disrupting the cooking process, the Johns Hopkins University team reached out to Bill Hoon, applications specialist at CAS Data Loggers, to find the correct temperature monitoring and recording device. Hoon recommended TandD’s TR41 data logger. This data logger has Bluetooth functionality, allowing the group to download and view data via a smartphone or tablet without opening the bag or connecting to the internet. The compact, rugged TR41 model was also the perfect choice because it comes with a built-in sensor, offers a waterproof rating of IP67, is operable in a wide range of environments, including high altitude, and has a temperature range suitable for cooking (-40°C to 80°C). The data loggers were installed in an interior pocket added to the Wonderbag to determine how often and for how long the bag was used.

A simple fix to a serious challenge

The TandD TR41 data loggers provide Harvey and his team the exact information they need to accurately monitor use of the thermal cooker. Using the loggers, the research group is able to calculate how often and for how long participants use the bag – precisely the information they need – without having to open the bag and corrupt the data or disrupt the cooking process.

“T&D’s data loggers were the perfect solution for us to collect the data we needed even in very challenging field conditions. We hope this data will contribute to creating a better life for Peruvians and others around the world.” 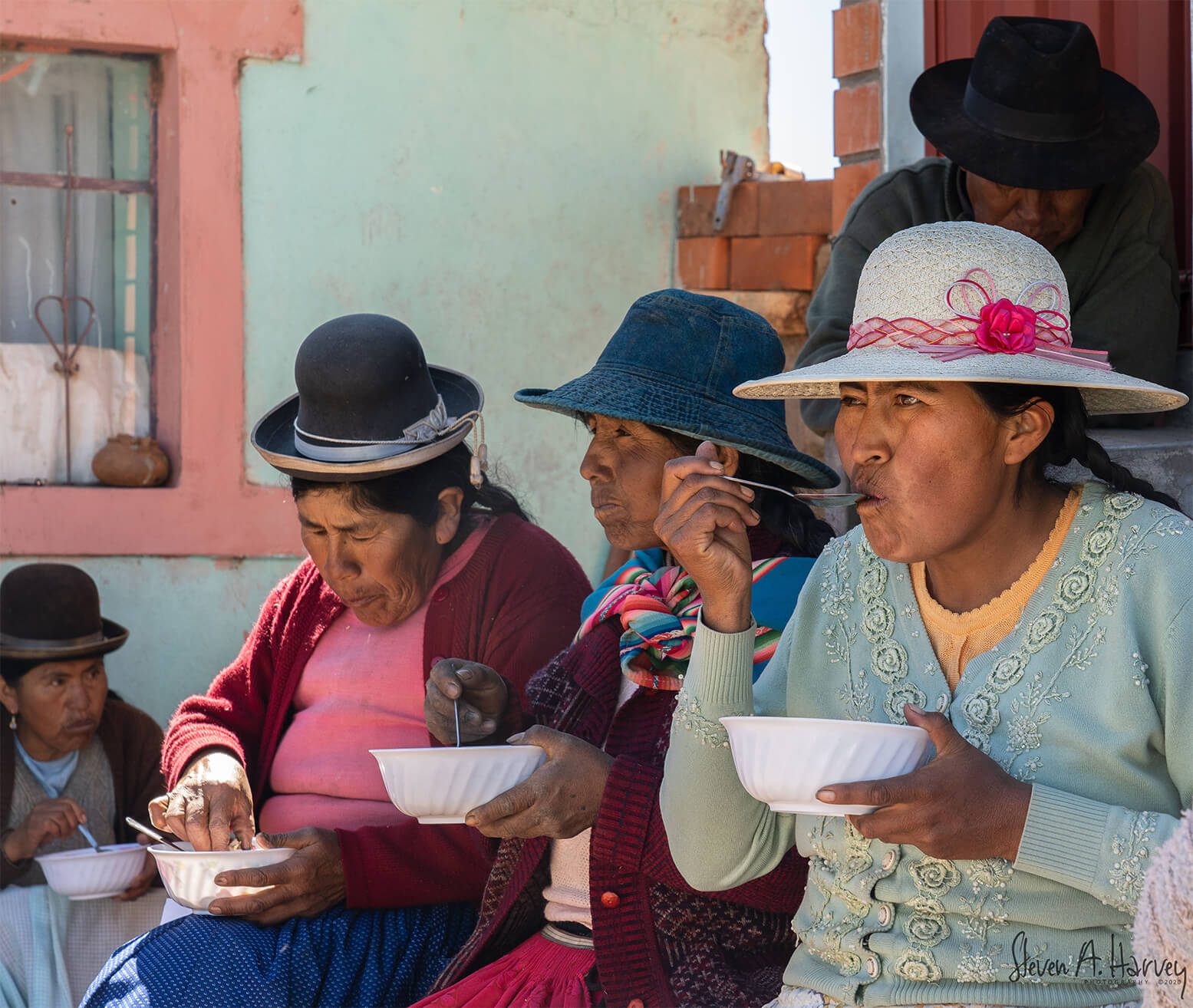 Study participants enjoy a lunch of chicken and quinoa soup before taking their own Wonderbag - with a TR41 data logger tucked inside - home to use in their own kitchens.
Photo © Steven Harvey, 2019

When recruiting participants for the study, Harvey’s team demonstrates the use of the Wonderbag by preparing chicken and quinoa soup, a common local dish. Participants gather in the early morning, bring the ingredients to a boil, and then enclose the pot in a Wonderbag. Four hours later, after receiving instruction on how to use the bag in their own kitchens, participants open the bag and are amazed to find the soup fully cooked and piping hot. After sharing the soup for lunch, participants receive their own Wonderbag with a TR41 data logger tucked inside. The Johns Hopkins research group purchased 90 data loggers in total for this project and looks forward to sharing the results when the study is complete.